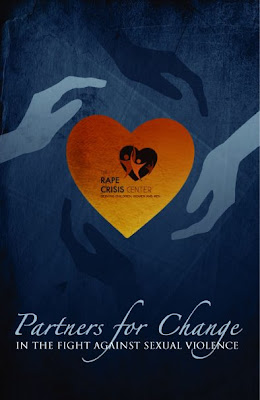 Click here for the pdf verion of the invitation

The local San Antonio Rape Crisis Center is holding their 2nd annual Partners for Change event on September 22, 2008 at the Pearl Stables.

In July 2008, 114 families in San Antonio were faced with dealing with one of the most horrific crimes – sexual assault. The Rape Crisis Center responded to each of these “cases” – and, on average, works with three families each and ever day who are forced to deal wit sexual violence.

The Center was established in November 1975 by a group of concerned victims and visionary leaders as part of a grassroots effort to address the needs of sexual violence victims, their families, and the community at large. Today, the Center has grown into of the largest “stand-alone” sexual assault centers in the state, serving as a community resource for San Antonio and surrounding counties by providing:

-24-hour crisis hotline services via the telephone and internet
-Advocacy and support for survivor receiving medical exams at area hospitals
-Free counseling services for children, women, and men impacted by sexual violence and their loved ones
-Community Awareness and Public Education for community groups, the business community and / or school districts

Partners for Change
Recognizing Four Champions
in t Fight Against Sexual Violence
Jane Macon, Partner Fulbright & Jaworski, LLP. Ms Macon has been committed to women’s issues, and is one of the founding members of the Rape Crisis Center.
Anita Perry, First Lady of Texas, who as earned the reputation of championing women’s health issues throughout Texas and across the country.
U.S. Representative Charles A. Gonzalez, 20th Congressional District of Texas, is passionate about the City of San Antonio, and supports the Rape Crisis Center and its programs through sponsorship of various legislative bills.
U.S. Representative Ted Poe, 2nd Congressional District of Texas, has worked tirelessly through the Congress to sponsor legislation in support of victims of sexual assault and victims’ rights.
6:00 – 6:45 pm Cocktail Reception
7:00 pm Partners for Change Award Presentation
Co-hosts Representative Joe Straus and Cynthia Lee, Fox News @ 9 anchor
7:30 pm Dinner & Headliner Entertainment by Mingo Fishtrap

The entertainment is going to be great and I am so happy to Mrs. Perry, First Lady of Texas recognized. She has used her political clout to push through legislation for Centers across Texas and to raise funds for education and done quite a bit of work for our own local Rape Crisis Center here in San Antonio.

Click Here for sponsorship information. If you can’t attend, please send a donation. Any amount is helpful.

Dallas socialite and planner extradonaire, Kimberly Schlegel Whitman is releasing a new book soon. You all may remember Kim’s wedding from 2005. The write up in Brilliant magazine by none other than Dominick Dunne. Everyone in the industry, at least here in Texas was all abuzz about this wedding. Held at the Meyerson in Dallas, the great Todd Fiscus as lead designer / florist. This wedding was featured in Vanity Fair, D Magazine (one of my faves), Town and Country and who knows where else. You’ll have to google it and catch up if you haven’t hearf of our own Texas royalty.

Kimberely has a great sense of style and I can’t wait to see her again when we are in Dallas in midseptember for a book signing at Nieman Marcus. Pick up our copy of Tablescapes and find some inspiration for your home, your holiday celebrations and your special event.

We’ll be visiting our good friends up in Dallas and enjoying some shopping. For you Dallas brides, this might be a good little book to pick up and see some great tables. September 12th at the Willow Bend Nieman Marcus from 11am – 4 pm. There will be tablescapes by Kimberley and her friends. I am sure there will be some serious eye candy, bring your camera. 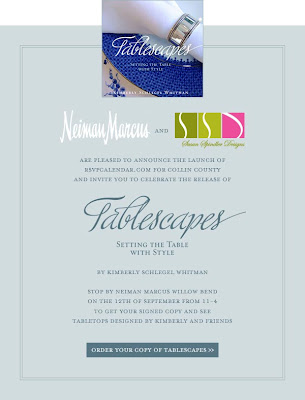 Kudos to my friends over at Our Wedding Video, Jim and Laura Rough. I have been using them since I started way back when and they are still my go-to videographers. Here is a link to a wedding from early July.

Click Here to check it out and please give them a call if you are looking for a videographer. Speaking of vendors: when planning your special day, it is important that you build a team that has synergy. This event was a classic example of great vendors working together to pull off an event. Rebecca and Joga’s wedding was two full days over a holiday weekend. We were non-stop beginning early in the week and cooperation amongst the wedding professionals was key in delivering quality services. I want to acknowledge the core of our team. They are wonderful San Antonio wedding professionals with whom you will not be disappointed:

Update: 8.22.08 8:40 am
I’ve been receiving a lot of emails about the music on my website and this video. I actually first heard on this video created by Jim Rough of Our Wedding Video. It is Michelle Tumes, Lovely. You can buy it here:

Posted on Aug 13, 2008
Posted in Uncategorized
It’s been 3 years and finally, the Regal Affair website has been updated. I know – what is up with 3 years. Well, for one, it’s not my forte. I didn’t know how to do it. I also paid three different designers and it just didn’t work out. Finally, I completed it.
I have so many weddings I want to share. Most weddings that are just off the hook, I cannot share, because of signed confidentiality agreements. More events will be coming soon along with some international events. I took my sweet time requesting photographs but hopefully soon, you will see some pics from Paris, Italy, Mexico and the Turks and Caicos (now our Christmas vacation 2 years in a row! We love the Providenciales)
Please check it out and let me know what you think. 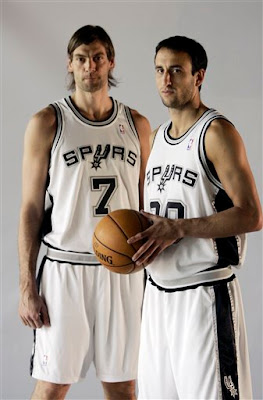 bare with my rant……
We’ve never seen an opening ceremony quite like what China has done. Words cannot describe, I was glued to my seat, for all of it, even the parade of flags which just goes on and on and on….
If you didn’t see it, you really missed out. I watched and TIVO’d it in High Def (I heart HDTV). I noticed so many NBA players carrying the flag for their countries. Our favorite: Manu Ginobli.
We’ve seen Michael Phelps win his first gold and Dara Torres win her 10th medal. I was really rooting for her to come from behind in the relay. We can’t wait for more swimming!
We set our alarm and woke up to watch Manu and Fabricio of team Argentina play Lithuania. Manu really busted out his classic run and gub playing style and staged a late rally in the 4th, but they lost 79-75. I am up now watching team USA play Yao Ming and his countrymen. I have to say, I was surprised when I started rooting for the Chinese team. I just loved it when Kobe’s shot was totally STUFFED by Yao Ming. You know, you just can’t let years of being a die hard Spurs fan, Laker Hater, and hater of so many other teams and players just fall to the wayside. So hate mail, I welcome you, but I am rooting for team Argentina and NOT for team USA.
I love the commentators remarks about team unity and there are no superstars on this USA team. Is the air quality that bad in Bejing that he thinks he is talking to a band wagon basketball fan. While I think Chris Paul of the Hornets is amazing, I could care less about Kobe Bryant – ugh, Carmelo Anthony – barf, Jason Kidd of the Mavericks – blech, Carlos Boozer and Deron William of the Jazz – double blech…. To me they will still be players of other NBA teams I don’t like. Oh, and please, the biggest crybaby of them all coaches – Mike D’Antono formerly of the Suns, now with Knicks (good luck with THAT one).

Speaking of other teams I am against – Spain – home of brothers Marc and Pao Gasol who plays for the Lakers and Germany, home of the Mavericks Dirk Nowitinski.

So come on Spurs fans – rise up and support team Argentina and pray Manu comes home without an injury. 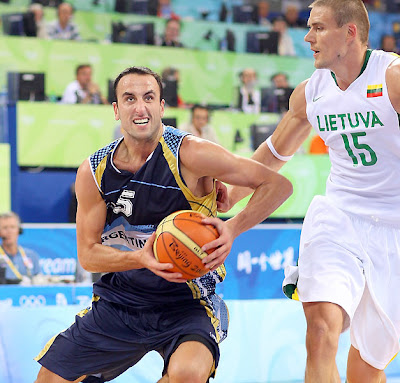 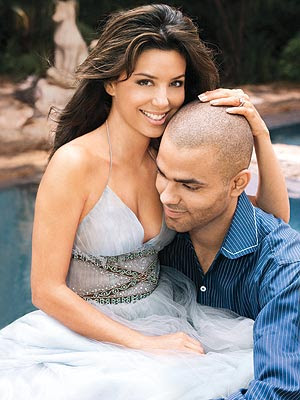 Tony and Eva Parker invite you to join the First Annual Tony and Eva Parker Celebrity Casino Night Benefiting Eva’s Heroes. Eva’s Heroes was founded by actress Eva Longoria to provide support for children and young adults who are developmentally challenged. Hosted at Pedrotti’s North Wind Ranch in San Antonio, TX, on August 9th, the event will include traditional casino games such as blackjack and roulette, and guests will also have the chance to participate in a Texas Hold ‘Em poker tournament with the grand prize of a seat to the World Series of Poker in Las Vegas.

Here is a partial list of celebrites who have committed to attend:

While this list is partial – you can expect Tony and Eva to kick it up a notch. Last year at the golf tournament, there were easily more than twice that was expected.

I hope to see you there Saturday night! The dress is Casino Chic